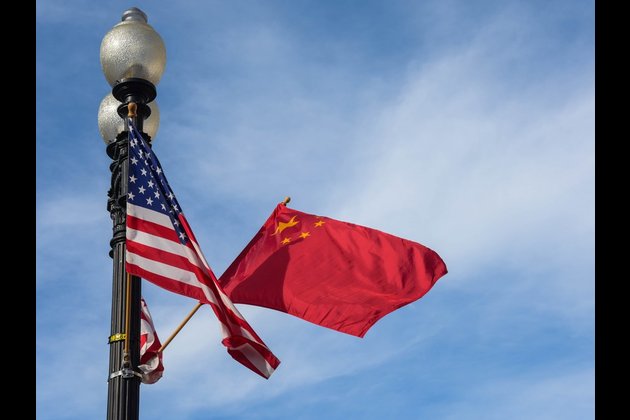 “If you look at the economic field, you will see that decoupling is almost impossible,” said a former Israeli diplomat, adding, “what we should avoid is a zero-sum game in geopolitics.”

BEIJING, Aug. 9 (Xinhua) — Bilateral cooperation is the only right choice for the United States and China, experts from various countries have said.

The two major countries in the world, which share extensive common interests, stand to gain from cooperation and lose from confrontation, they said.

In a recent interview with Xinhua, Chinese State Councilor and Foreign Minister Wang Yi said China and the United States, the world’s two largest economies, should work for mutual benefit on an equal footing, stop attempts at decoupling and advance the relationship through cooperation, and live up to their responsibility for the world.

John W. Allen, former vice chairman of the United Nations (UN) Business Council, told Xinhua that he applauds the mutual success that has occurred for the two countries over the past 41 years, and is distressed by the negative language being used to describe China in the U.S. press.

Allen first visited the Chinese mainland in 1979, the year when China and the United States established their diplomatic relations.

He said he has witnessed the development of U.S.-China relations over the past decades, which has brought tangible benefits to the two countries and their people.

“I fully agree and support Wang’s opposition to (U.S. Secretary of State Mike) Pompeo’s assertion that the policy of engagement with China pursued by successive U.S. administrations has failed, and his call for advancing the relationship through cooperation,” Sylwester Szafarz, former consul general of Poland in the Chinese city of Shanghai, told Xinhua.

Wang’s view shows that “China intends to continue following the path of strengthening partnership and equal cooperation with all countries that are ready for this,” said Vasily Kashin, head of the Department of International Military-Political and Military-Economic Issues of Russia’s National Research University -Higher School of Economics.

It “will be done within the framework of the concept of building a community with a shared future for humanity,” Kashin said.

“I recalled that Henry Kissinger has been speaking for the past 10 years of coevolution of a harmonious evolution between the two giants in the world economy and in world geopolitics,” Chalom Schirman, associate professor at the University of Haifa and former Israeli diplomat, told Xinhua.

“If you look at the economic field, you will see that decoupling is almost impossible,” Schirman said, adding, “what we should avoid is a zero-sum game in geopolitics.” ■