Get all the sports news you need, direct to your inbox.Email AddressSign Up 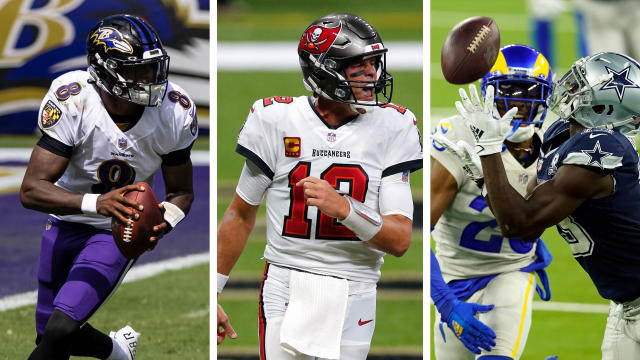 Scroll back up to restore default view.

Brady had a pair of interceptions, one of which was run back for a touchdown, and was sacked three times in their 34-23 loss to the New Orleans Saints.

Though he is arguably one of the best quarterbacks to have ever played the game, Buccaneers coach Bruce Arians didn’t hold back when criticizing Brady on Monday.

“He’s had it before. I mean, he knows how to bounce back,” Arians said, via the Tampa Bay Times. “He knew he didn’t play very well. It’s not what he expects from himself nor do we expect.

Brady finished the day having gone 23 of 36 for 239 yards through the air, had two passing touchdowns and ran another score in himself. It was the mistakes and turnovers, however, that did the Bucs in.

In Brady’s defense, it was his first outing with a new franchise since he was first drafted by the New England Patriots in 2000. The 43-year-old didn’t get a single preseason game, either, as they were all canceled due to the COVID-19 pandemic.

Still, though, Arians said that Brady and the rest of the offense were perfectly ready for the Saints — which made seeing Brady str