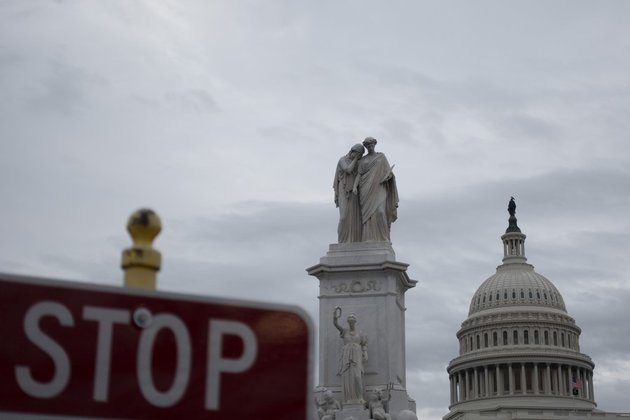 “We will never allow any individual or force to infringe upon or divide the sacred territory of the motherland,” Ren Guoqiang, a spokesperson for the Ministry of National Defense, said at a press conference.

“Should such a serious situation occur, the Chinese People’s Liberation Army will surely fight it head-on to resolutely defend China’s sovereignty and territorial integrity,” he said. ■