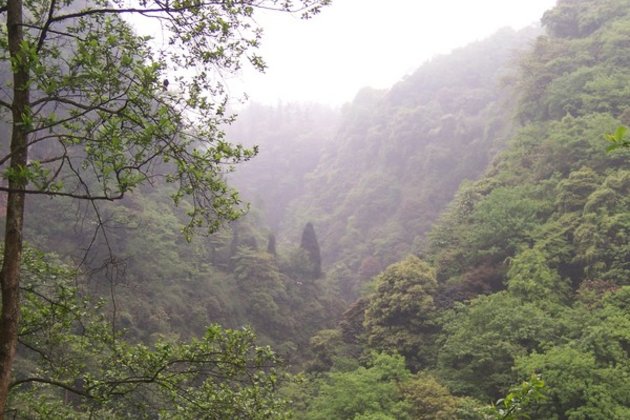 London [UK], September 7 (ANI): China’s reckless pillaging of forests in Africa has left the rosewood species on the verge of extinction and helped to fund terror groups, according to experts.

Beijing has slapped restrictions on logging at home, but ironically, it is helping to fill the coffers of terrorists by resorting to illegal logging in Africa. According to an official estimate, Chinese timber imports from Africa are worth nearly USD 2.2 billion a year, although the number could jump to USD 17 billion due to illegal logging, Express.co.uk reported.

Environmentalists have warned that replacing rosewood is difficult as it takes decades for trees to grow to a commercially useful size and become fully mature.

Due to corruption, black market trade is flourishing and benefitting terror groups like Boko Haram in Nigeria and Senegal.

Three years back, China had banned logging in its natural forests in a bid to stop polluting rivers and prevent flooding. However, they have not been able to stop illegally sourced timber from arriving.

China had exhausted hardwood stocks in Southeast Asia by 2010. Since then, imports of African rosewood has zoomed by 700 per cent.

Naomi Basik Treanor, from the US charity Forest Trends, was quoted as saying, “Many rosewood areas in Southeast Asia are now commercially extinct. Because African rosewood is of lower grade, it’s cheaper and in such high demand that it is now the most traded in the market. It is being pillaged.”Nigeria had accounted for 40 per cent of all China’s hardwood imports before 2017. As per an investigation by Environmental Investigative Agency in Nigeria, illegally harvested logs amounting to USD 1 billion has been shipped secretly to China in the last four years.

The loggers paid a further USD 1 million in bribes to Nigerian officials, according to the agency. It became concerned over links to terror groups and criminal gangs and suspended all hardwood trade from Nigeria. However, not all exports have come to a halt, according to Express.co.uk.

“The level of indebtedness, which African countries have to China as a result of the Belt And Road Initiative makes it easier to persuade governments to turn a blind eye,” Naomi said.

Naomi added, “If both sides are invested there is going to be far less intervention to stop illegal trading and lot more turning the other cheek.” (ANI)

EmailYou Might Also LikeLeaked Photos of Nastiest Girls Shopping at WalmartDoing This Can Help You Get “Rid” Of Stubborn Body FatRare Retro Photos You Must See
The Cameramen Captured More Than ExpectedThis Photo is Unedited. Look Closer