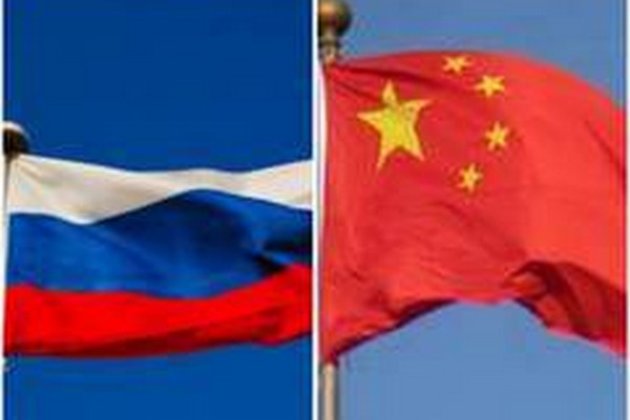 Moscow [Russia], Aug 9 (ANI): China with its expansionist policies seems to have angered Russia with Moscow recently stating that it will perceive any ballistic missile launched at its territory as a nuclear attack that warrants a nuclear retaliation.

Some believe that this warning was aimed at Moscow-foe the United States. However, others view it more in reference to China’s recent geopolitical moves.

According to reports, the harsh warning came in the official military newspaper Krasnaya Zvezda (Red Star).

Experts believe this reaction is a result of China eating into Russia’s sphere of influence. Beijing’s political and economic rise has irked Moscow at many levels.

Recent geopolitical developments signalled in this direction including China’s attempts to undermine Russian influence in the Arctic and Central Asia and its claims in the Russian Far East strongly. Russia had also accused China of copying its defence designs.

Russia and China are far from an alliance. The two occasionally come together to counter their enemies in the United States.

Moscow recently announced a postponement of delivery of S-400 surface-to-air missile systems to Beijing. This move holds significance as it comes at a time when China is being questioned on a variety of issues including its claims in the South China Sea.

Russia’s engagement with China has grown sharply since 2014, when western sanctions forced Moscow to look east for new trade and investment partners.

It appears that cracks have begun to appear in the relations between Beijing and Moscow. Recently, Russia has accused one of its leading Arctic researchers of treason, alleging that he provided sensitive information to China.

China has tried to play down the development by saying that Moscow was forced to make such a decision as it “is worried that the delivery of S-400 missiles at this time will affect the anti-pandemic actions of the People’s Liberation Army and does not want to cause trouble to China.”Watchers of Russia-China relations believe the spying allegations against an Arctic researcher could highlight a burgeoning competition between the two countries in the region, according to CNN. (ANI)