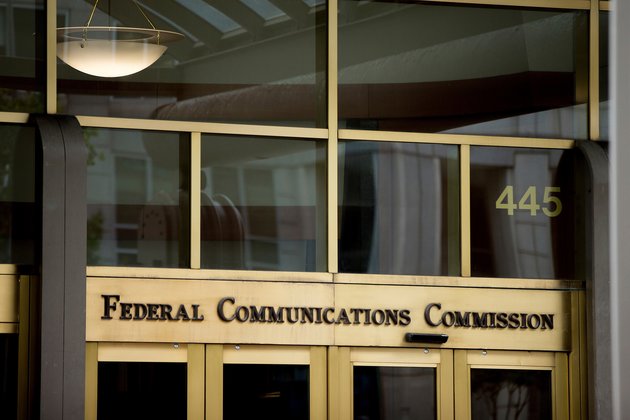 The U.S. Federal Communications Commission (FCC) is proposing a rule change that would require television and radio broadcasters to publicly disclose if any of their content is sponsored by foreign governments.

The “American people deserve to know when a foreign government has paid for programming, or furnished it for free, so that viewers and listeners can better evaluate the value and accuracy of such programming,” the proposal, which was released Monday, reads.

According to the new requirements, broadcasters would be required to reveal foreign government sponsorship, directly or indirectly, at the time of the broadcast. Current rules do not give guidance as to when or how such foreign sponsorship should be disclosed, according to the Reuters news agency.

“Right now, we are awash in reports that foreign actors are attempting to influence our political process and democratic elections in the United States,” said FCC Commissioner Jessica Rosenworcel, a Democrat, in a written statement. “But it’s mind boggling that the FCC has yet to update its policies…to ensure that the public knows when foreign actors who may wish to do us harm are paying to access our airwaves and influence our citizens.”

“Today we begin to fix this situation,” Rosenworcel said. “We propose to adopt specific disclosure requirements for broadcast programming that is paid for or provided by a foreign government or its representative. This is about basic transparency, and it frankly shouldn’t have taken us so long.”

She added that Democrats in Congress have been pushing for the rule changes for three years.

Get a daily dose of Japan Herald news through our daily email, its complimentary and keeps you fully up to date with world and business news as well.Subscribe Now

The U.S. Federal Communications Commission (FCC) is proposing a rule change that would require television and radio broadcasters to publicly …

Total Recall at 30: why this brutal action film remains a classic

International tourists arrivals plunged by an annualised 70% during the first eight months of 2020 because of the coronavirus pandemic, …