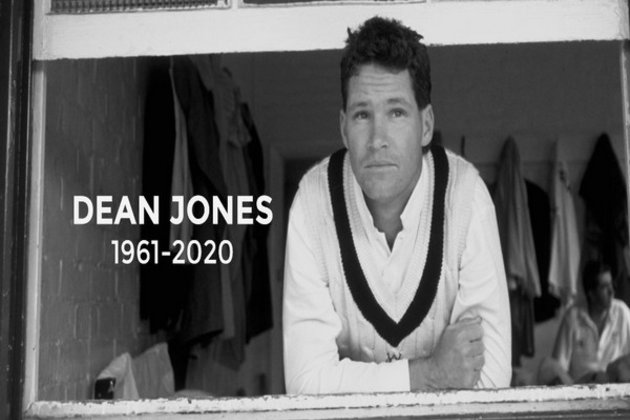 The former Australia cricketer, Jones, passed away due to a cardiac arrest at the age of 59.

“What a great player and a great bloke. We are shocked and very sad to hear of his passing. Deano was a true legend of Australian sport and world cricket, one of the great players and personalities in a golden time for the game. His role in the team’s World Cup win in 1987 and the 1989 Ashes under AB were a huge turning point for Australian cricket,” Langer said in a statement.

“His double century in Madras was one of the greatest and most courageous innings of all time. We can only hope to make Australians as proud of our team as they were of Deano, he will be missed by the game and millions of people around the world. Our love to Jane and the girls,” he added.

Jones represented Australia in 52 Tests and 164 One-Day Internationals. He was also a stalwart of Victorian cricket during the 1980s and 1990s and retired as the state’s leading first-class run-scorer.

Jones went on to become a highly-regarded coach and commentator. He was made a Member of the Order of Australia in 2006 for his services to cricket and charity and was inducted into the Australian Cricket Hall of Fame in 2019. (ANI)