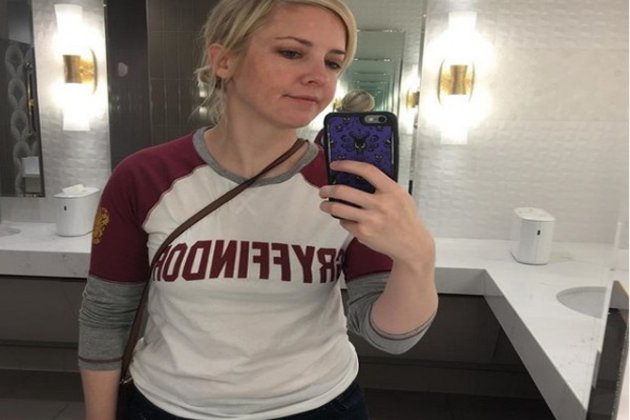 The forthcoming flick will be based on its 51-year-old Disneyland theme park ride, cited Variety.

Moreover, it will be produced by Dan Lin and Jonathan Eirich through their Rideback banner.

In 1960, Disneyland opened ‘The Haunted Mansion’ ride and was an immediate success, spawning similar rides at Walt Disney World in Florida and Tokyo Disneyland.

Disney used the ride as inspiration for its 2003 released horror-comedy ‘The Haunted Mansion’ with Eddie Murphy portraying a workaholic realtor who buys a mansion that turns out to be haunted, cited Variety.

Katie Dippold has ‘Parks and Recreation’, ‘The Heat’, ‘Snatched’, and many more under her credit list. (ANI)