LDS Church begins work on a historic temple, its first in India 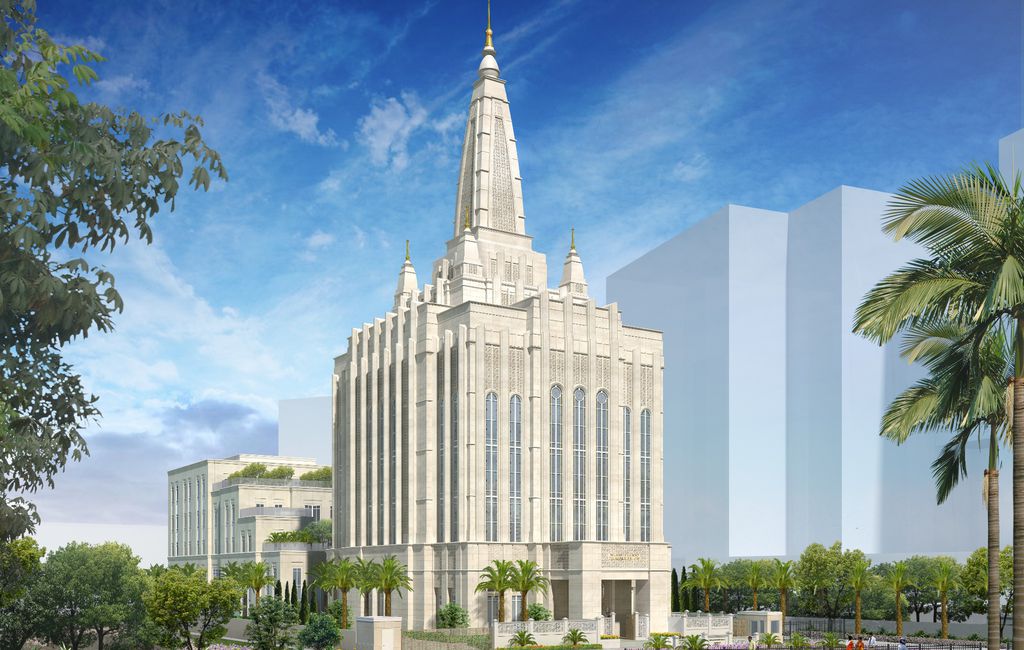 Latter-day Saints make up barely 0.001% of India’s population, but those members have reason to rejoice this week.

Construction officially began on the first temple of The Church of Jesus Christ of Latter-day Saints in the South Asian nation with a ceremonial, socially distanced groundbreaking Wednesday in Bengaluru.

Once the Bengaluru Temple is finished, India’s members no longer will have to make long journeys to Latter-day Saint temples in the Philippines, Hong Kong or Taiwan.“Today marks history for the Saints in India,” NithyaKumar Sunderraj, president of the Utah-based faith’s Bengaluru India Stake, said in a Friday news release. “… As we turn the soil today and make preparation for the construction, may we all in unity turn our hearts towards our Savior Jesus Christ and commit ourselves to prepare individually and as families to offer our service in the coming years.”

India, the world’s largest Hindu nation and the second most-populous country with more than 1.3 billion people, is home to nearly 15,000 Latter-day Saints in 46 congregations.

The roughly 40,000-square-foot temple will go up on 1.62 acres along with a new two-level meetinghouse, church offices, a distribution center and housing for patrons.

“With the beginning of the construction and the future dedication of the House of the Lord, this will become a hinge point for India, and India will not be the same anymore,” Robert K. William, an Area Seventy, said in the release. “Much of the effort to make this happen lies upon our shoulders and the shoulders of our rising generation.”Church President Russell M. Nelson announced the historic temple in April 2018, one of 49 new temples he has proclaimed for places across the globe since taking the helm of the Utah-based faith in January 2018. 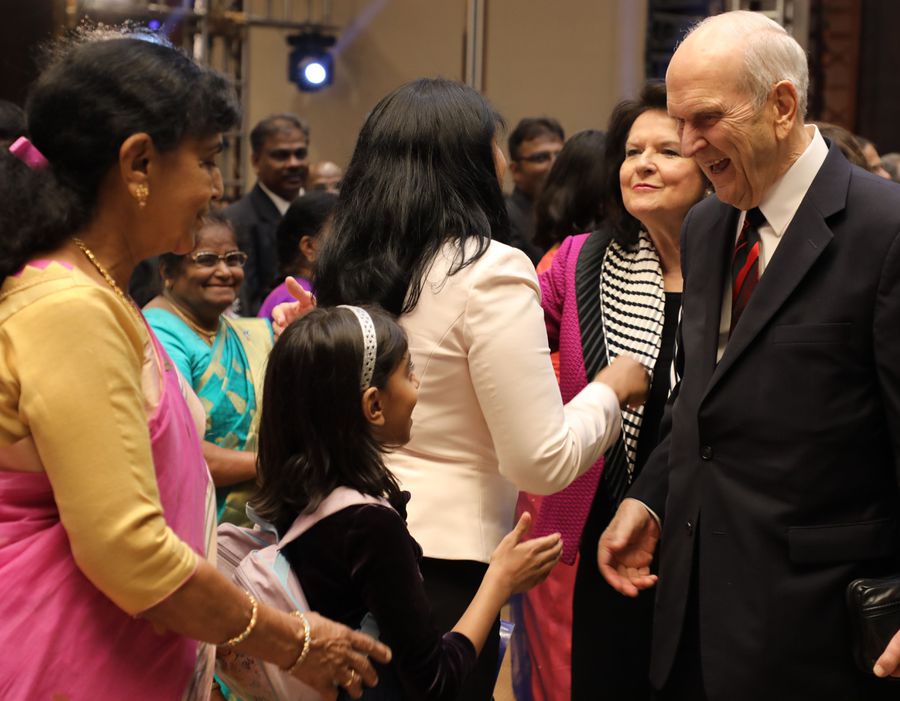 (Photo courtesy of The Church of Jesus Christ of Latter-day Saints) President Russell M. Nelson and his wife, Wendy, are greeted by Latter-day Saints in Bengaluru, India, in April 2018.Nelson visited India soon after the Bengaluru announcement.

“It was a thrill for me to receive the real impression that I should announce that there will be a temple here in India,” he told the members. “The temple is our ultimate destination here on planet Earth. All the blessings that God has in store for his faithful people come in the temple.”

Latter-day Saints view such edifices as “Houses of the Lord,” places where the devout take part in the religion’s highest rites, including eternal marriages.

Donate to the newsroom now. The Salt Lake Tribune, Inc. is a 501(c)(3) public charity and contributions are tax deductibleCOMMENTS:  (5)RELATED STORIES