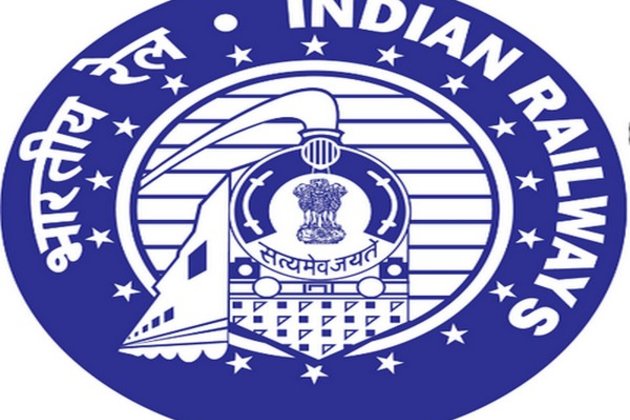 New Delhi (India), December 1 (ANI): The Indian Railways’ freight figures continue to maintain the high momentum in terms of earnings and loading as it records a 9% increase in the month of November 2020, the Railway Ministry said on Tuesday.

“In the month of November 2020, Indian Railways loading was 109.68 million tonnes which is 9% higher compared to last year’s loading (100.96 million tonnes) for the same period. Despite festival holidays and Cyclone Nivar affecting freight loading, Indian Railways continued to register impressive figures in freight loading in last three months (in October 15%, in September 15%) suggesting a steady economic recovery,” said the ministry in a press release.

In order to make the freight movement attractive, number of concessions or discounts are also being given. The Railways plan to improve freight movements in ordre to institutionalise and incorporate in the upcoming zero-based time table.

“COVID -19 has been used by Indian Railways as an opportunity to improve all-round efficiencies and performances,” the ministry added.

Last week, the Railways decided to restore train services in Punjab, starting with the trial run of freight trains to observe safety and security on the tracks.

Punjab farmers were observing ‘rail-roko’ protest against the laws, passed by the central government in September. In view of the agitation, the Railways Ministry had suspended goods railway services. Also, several trains were cancelled while some of them were short terminated. (ANI)