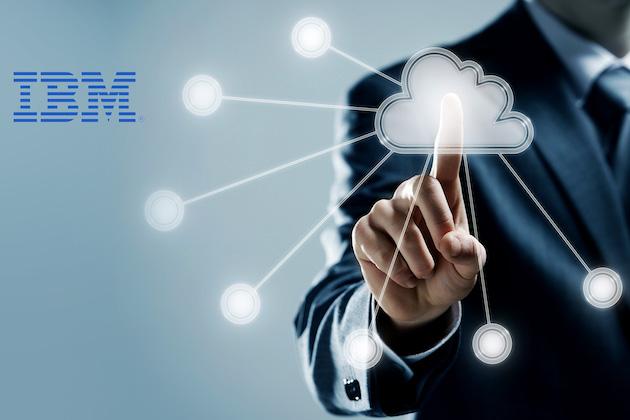 The IT services unit of IBM’s global technology services business will become a separate public company. It represents a major departure from IBM’s previous priorities and one of the boldest moves in the company’s more-than-a-century-long history.

“Now is the right time to create two market-leading companies focused on what they do best. IBM will focus on its open hybrid cloud platform and AI capabilities,” said IBM CEO Arvind Krishna.

“NewCo will have greater agility to design, run and modernise the infrastructure of the world’s most important organisations. Both companies will be on an improved growth trajectory with greater ability to partner and capture new opportunities — creating value for clients and shareholders.”CNN said IBM’s dedicated investment in hybrid cloud could help position the 109-year-old company against others in the space like Amazon and Microsoft.

IBM’s managed infrastructure services business represented nearly a quarter of IBM’s revenue last year. But IBM believes its future lies in the hybrid cloud — a technical setup wherein companies may use multiple clouds in addition to their own on-premises servers.

New CEO Arvind Krishna made the hybrid cloud the focus when he took the reins from former CEO Ginni Rometty earlier this year. IBM has made large investments in cloud computing over the past several years.

In 2019, IBM acquired RedHat for $34 billion. The company says the spinoff will grant IBM the opportunity to be “laser-focused on the one trillion dollar hybrid cloud opportunity.”The spinoff, tenatively named NewCo, is expected to be tax-free and completed by the end of 2021, said CNN. (ANI)