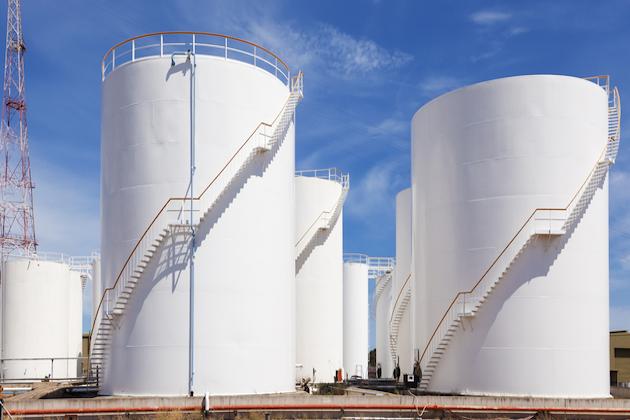 NEW YORK, New York: Surging American stockpiles coupled with lesser demand in Europe had a significant effect on oil prices, which fell for the fourth consecutive day on Thursday.

Fears of likely reactions after vaccinations drove many nations in Europe to halt inoculations of the COVID-19 vaccine by AstraZeneca. The COVID-19 caseload rose in Germany, whereas Italy has enforced a national lockdown during the Easter weekend, while France is looking to tighten restrictions.

“The suspension will not do the bloc’s economic and fuel recovery any favors,” according to Stephen Brennock at PVM, a broker of oil instruments, as reported by Reuters.

“The hope now is that Europe can get its sluggish vaccine rollout back on track,” Brennock added.

U.S. crude oil stocks increased for four consecutive weeks after extreme winter conditions compelled southern U.S. refineries to shut in February. A gradual opening of facilities by firms has begun, and a restoration of balances is projected over the subsequent fortnight or so, according to experts.

“Over three-quarters of last week’s 1.1 million barrel-per-day increase in refinery runs occurred on the Gulf Coast. Another rise in refining activity in next week’s report should usher us back to a trend of inventory draws,” ClipperData Director of Commodity Research Matt Smith stated, according to Reuters.