Taiwan F-16 fleet to exceed 200 after acquisition from U.S. 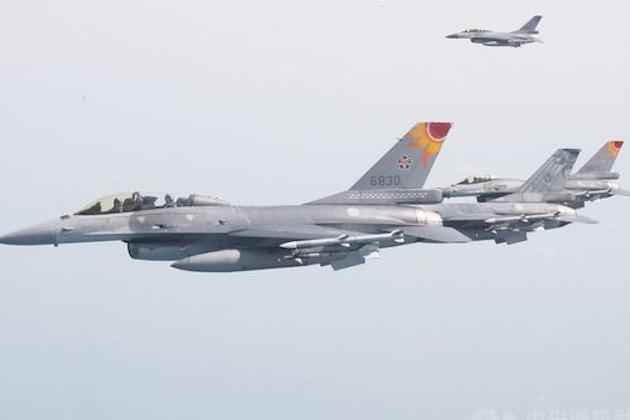 WASHINGTON, DC – In a further apparent snub to China, the United States on Friday signed off on the sale of 66 new F-16 fighter jets to Taiwan.

China considers Taiwan is part of China, and does not recognize it’s independence. It is not alone, Taiwan is not a member of the United Nations and has formal diplomatic relations with only fourteen of the 193 member nations of the UN.

The sale and the timing of the F-16s sale appears more to do with President Donald Trump’s ramping up of measures against China in advance of the 3 November presidential election.

Taiwan was not named, but on Friday Lockheed Martin was awarded a $62 billion contract to manufacture F-16s for foreign markets. More than 1,000 of the jet fighters will be produced over the next decade, with the bulk of the production taking place in Fort Worth, Texas and Greenville, South Carolina.

The announcement of the Lockheed Martin contract by the Pentagon on Friday referred to an initial delivery order of 90 aircraft, including both the pre-priced recurring core configuration costs at $2.86 billion and the engineering change proposal/undefinitized contract action for the non-recurring costs not-to-exceed $2.08 billion obligated at approximately $1.018 billion. It is believed these planes, the first of the overall contract will go to Taiwan. The other 24 F-16s are believed to be designated for Morocco.

Taiwan already has 144 F-16s, so its fleet will increase to over two hundred, which will not be warmly received by China.

The purchase is the first of advanced fighter jets from the U.S. by Taiwan in almost thirty years. The last sale was under President George H.W. Bush who approved the sale of 150 F-16s in to Taiwan in 1992.

On Monday China’s Foreign Ministry Spokesperson Zhao Lijian was asked at his regular press conference about the latest sale of F-16s to Taiwan, which although approved a year ago, was formalized with the signing of a contract on Friday.

“The Taiwan question concerns China’s sovereignty, territorial integrity and core interests. China has firm resolve in upholding its sovereignty and security. We urge the U.S. to earnestly abide by the one-China principle and the three China-US joint communiqus and stop arms sales to, and military ties, with Taiwan, lest it should gravely harm China-U.S. relations and cross-strait peace and stability.”

Regardless, the ink on the contractt has been signed, a multi-billion dollar down payment has been made, and production is soonto get underway. Lockheed Martin have committed to deliver the F-16s by Dec. 31, 2026.

EmailYou Might Also LikeWhen He Rescued It, He Had No Clue What It Would Become