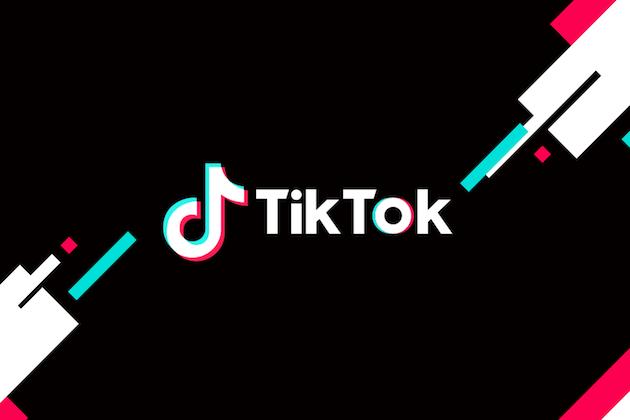 BEIJING, China – The knee-jerk decision by the Trump administration to ban the Chinese video app TikTok was bound to result in repercussions.

U.S. President Donald Trump issued an Executive Order banning the app unless it was sold to American interests within 45 days. It is understood Microsoft is in talks with TikTok’s owner ByteDance to acquire the app’s franchise in the United States, Canada, Australia and New Zealand. A sale must be completed by 15 September, and in an unusual move has proposed that part of the consideration should be paid to the U.S. government.

On Sunday ByteDance announced it was hitting back. The company says it is launching a lawsuit against the U.S. government.

“Over the past year, we have earnestly sought to communicate with the U.S. government and provided solutions regarding its concerns. But the U.S. administration disregarded facts, disobeyed necessary legal procedures, and tried to insert itself into negotiations between private businesses,” the company said in a statement released on Sunday.

“To ensure that the rule of law is not discarded, and that our company and users are treated fairly, we announce that we will officially file a lawsuit to safeguard our interests,” the statement said.

The move is not surprising. TikTok made clear its frustration and dismay when the Executive Order was made, and flagged that all remedies would be used to fight the ban, including the U.S. courts.

“TikTok is a community full of creativity and passion, a home that brings joy to families and meaningful careers to creators. And we are building this platform for the long term. TikTok will be here for many years to come,” the company said in a statement at the time.

“We are shocked by the recent Executive Order, which was issued without any due process. For nearly a year, we have sought to engage with the U.S. government in good faith to provide a constructive solution to the concerns that have been expressed. What we encountered instead was that the Administration paid no attention to facts, dictated terms of an agreement without going through standard legal processes, and tried to insert itself into negotiations between private businesses.”

“We made clear our intentions to work with the appropriate officials to devise a solution to benefit our users, creators, partners, employees, and the broader community in the United States. There has been, and continues to be, no due process or adherence to the law. The text of the decision makes it plain that there has been a reliance on unnamed “reports” with no citations, fears that the app “may be” used for misinformation campaigns with no substantiation of such fears, and concerns about the collection of data that is industry standard for thousands of mobile apps around the world. We have made clear that TikTok has never shared user data with the Chinese government, nor censored content at its request. In fact, we make our moderation guidelines and algorithm source code available in our Transparency Center, which is a level of accountability no peer company has committed to. We even expressed our willingness to pursue a full sale of the U.S. business to an American company,” the TikTok statement said.

“This Executive Order risks undermining global businesses’ trust in the United States’ commitment to the rule of law, which has served as a magnet for investment and spurred decades of American economic growth. And it sets a dangerous precedent for the concept of free expression and open markets. We will pursue all remedies available to us in order to ensure that the rule of law is not discarded and that our company and our users are treated fairly if not by the Administration, then by the U.S. courts.”