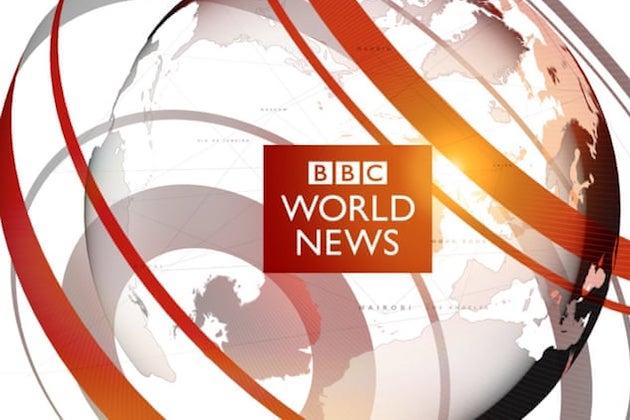 WASHINGTON, DC – The United States on Thursday (local time) condemned China for banning the broadcasting of BBC World News for reporting on issues such as human rights violations in Xinjiang and the country’s handling of COVID-19.

“We absolutely condemn the People Republic of China’s (PRC) decision to ban BBC World News. The PRC maintains one of the most controlled, most oppressive, least free information spaces in the world. It is troubling that the PRC restricts outlets and platforms from operating freely in China,” said U.S. State Department spokesperson Ned Price during a press briefing.

He added: “Beijing’s leaders use free and open media environments overseas to promote misinformation. We call on PRC and other nations with authoritarian controls over their population to allow their full access to the internet and media.”Price asserted that media freedom is an important right and is key to ensuring that an informed citizenry can share their ideas freely among themselves and their leaders.

This comes after the National Radio and Television Administration (NRTA) of China barred the broadcasting of BBC World News on the mainland claiming that it has done a “slew of falsified” reporting on issues such as human rights violations in Xinjiang based on interviews of victims surviving “re-education camps.” Global Times, the Chinese Communist Party government’s mouthpiece, said that the broadcaster is responsible “for falsified reporting” on China’s handling of the coronavirus in the country.

The move came after the Chinese Foreign Ministry has said that “BBC has made some false reports” on human rights abuses against Uyghurs in Xinjiang after the British broadcaster reported systematic rape in so-called re-education camps.

China has been rebuked globally for cracking down on Uyghur Muslims by sending them to mass detention camps, interfering in their religious activities and sending members of the community to undergo some form of forcible re-education or indoctrination, although the country has been vehemently denying allegations of massive human rights violations.

On January 27, U.S. Secretary of State Antony Blinken had stated that his opinions on the genocide committed against the Uyghurs by China have not changed. (ANI)