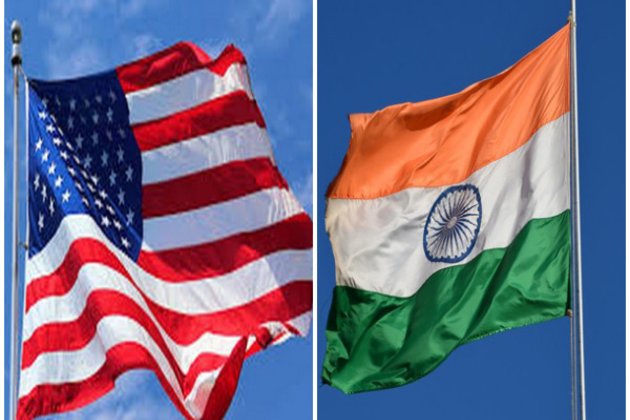 Washington [US], Aug 28 (ANI): Congressional Caucus on India and Indian Americans has written to Trade Representative Robert Lighthizer urging him to advance a limited trade deal between India and US.

They said it has the potential for progress towards a comprehensive and enduring relationship. “As Co-Chairs of the Congressional Caucus on India and Indian Americans, we urge you to prioritise the advancement of our relationship with India,” the letter said.

“We understand that a comprehensive trade agreement is not a simple nor immediate step. Instead, we believe the advancement of a limited trade deal, as has been under negotiation between the United States and India, has the potential to make significant progress towards a long-term, comprehensive, and enduring relationship with India,” it noted.

The letter has been signed by US Senators John Cornyn and Mark Warner and Members of Congress Brad Sherman and George Holding.

The members said they believe that a limited trade agreement with India will resolve outstanding barriers and “will enable us to develop the necessary foundation to advance a stronger trade relationship.”They said this agreement will reinforce the confidence and trust needed to realise the true potential of the India-US relationship.(ANI)

EmailYou Might Also LikeChino Men: Don’t Watch This Video Around Your WifeCheerleader Had No Idea Why People Were Cheering [Gallery]Royal Family Confirms Unfortunate News
The Cameramen Captured More Than Expected